Caltaf’s own Alister McQueen and Jennifer Brown together with Caltaf coach Kim Cousins, competed at the Rio Paralympic Games.

Caltaf would like to congratulate Alister McQueen and coach Kim Cousins on Alister’s Silver Medal win at the Rio Paralympics. Alister was ranked 12th entering the Men’s Javelin event and threw three personal bests to throw a new Canadian Record for a come from behind silver medal.

Caltaf would also like to congratulate Jennifer Brown, also coached by Kim Cousins on her great performance, finishing 7th in Women’s Discus.

Congrats to you all. 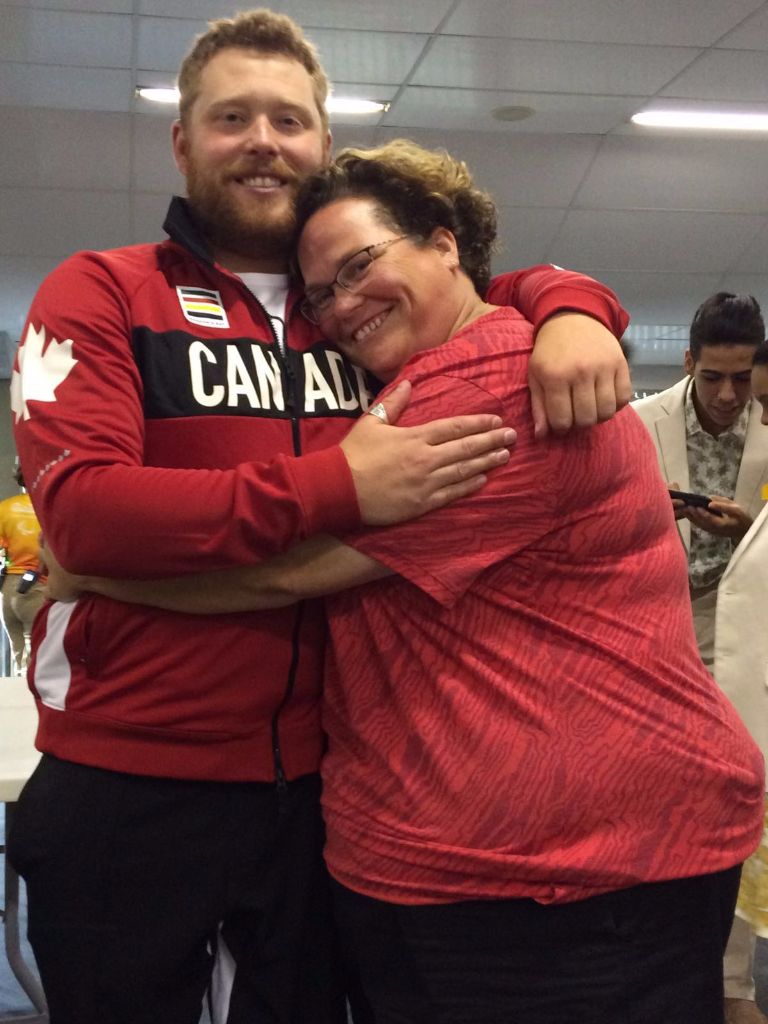 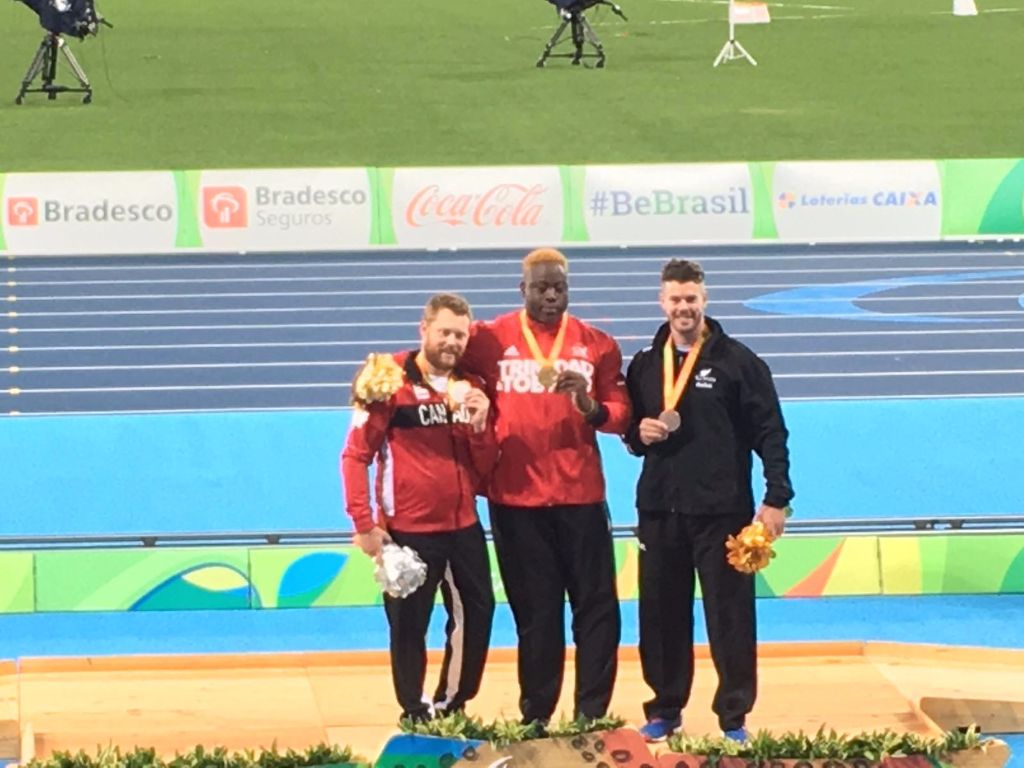 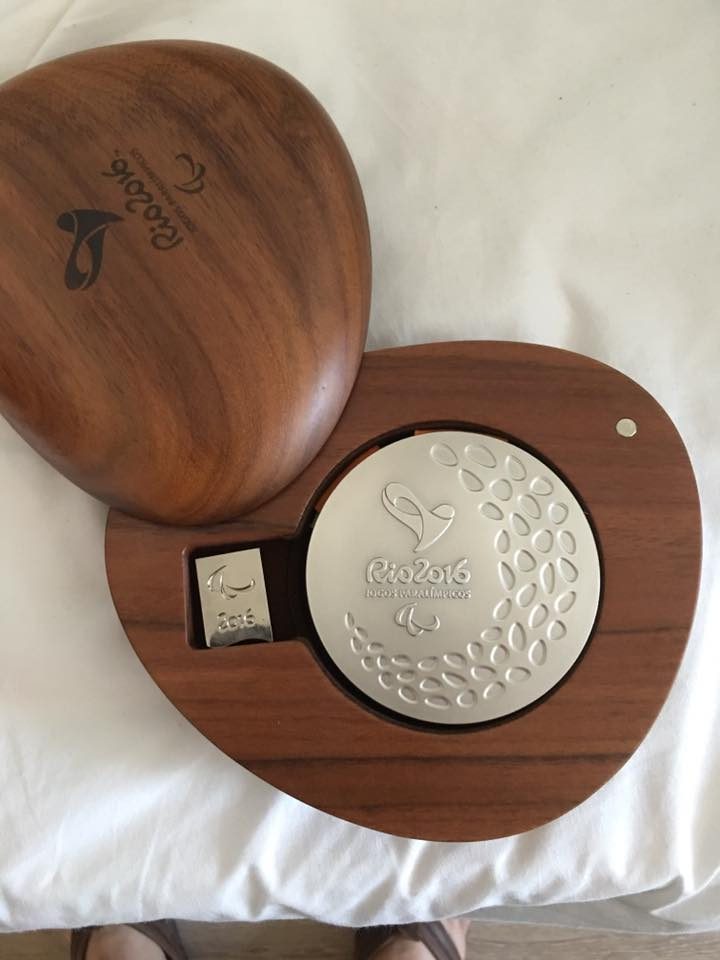 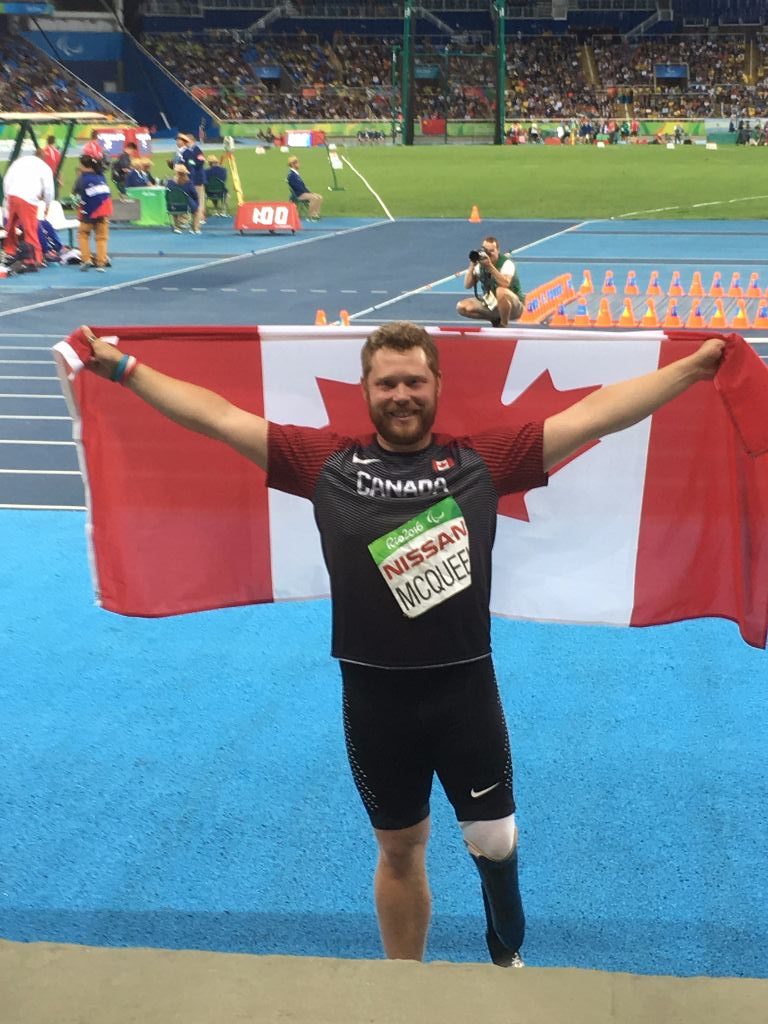 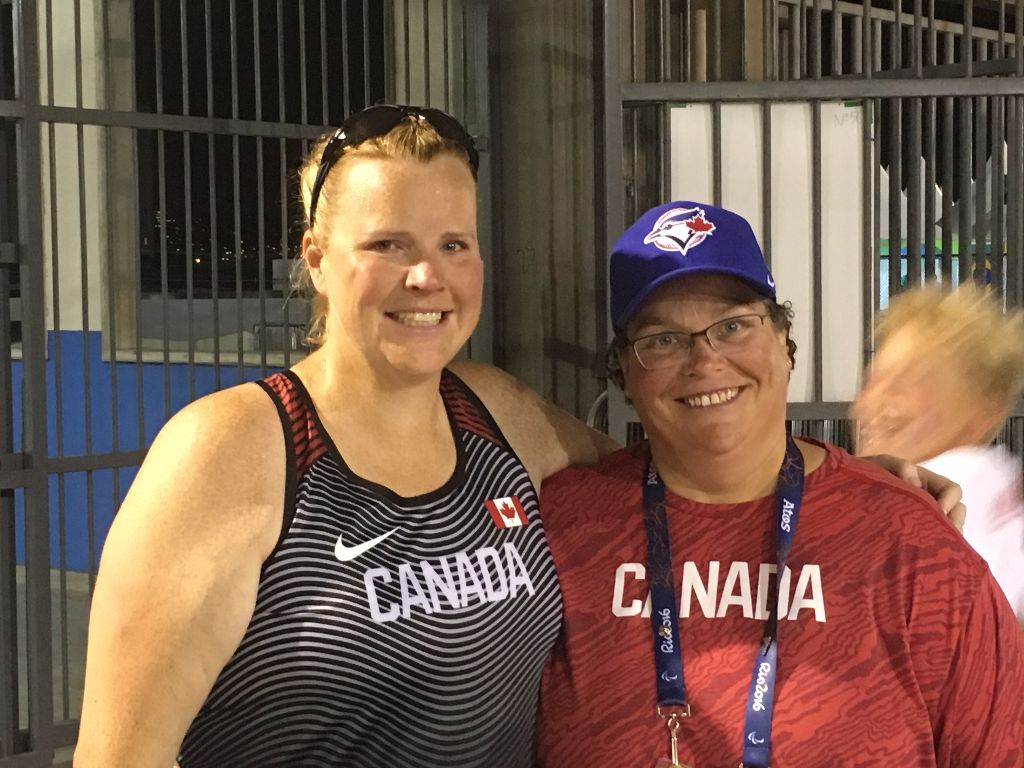 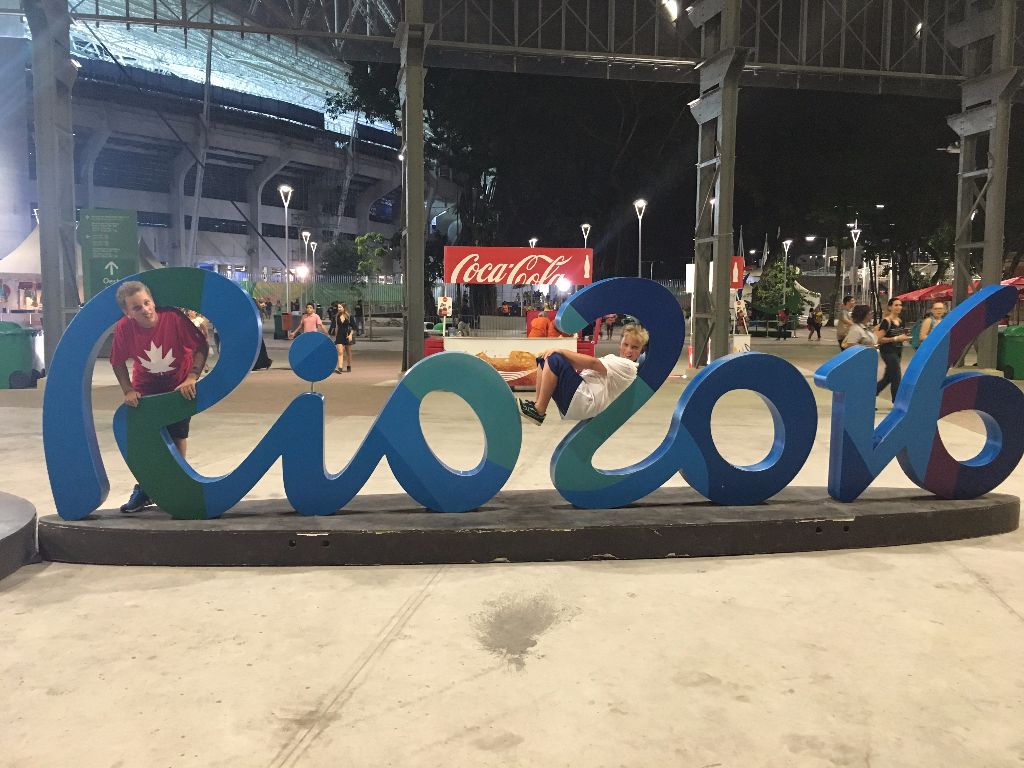