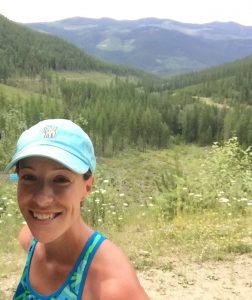 Tara Dressler joined CALTAF in 1997, trained with Jason Lindsay and Christine Laverty until retiring from racing in 2011. Tara is a two time National medalist in the 3k Steeple Chase. She attended a Div 1 university in North Carolina, on a full ride scholarship. She trains and coaches knowing that the truth is that there is nothing noble in being superior to someone else, the only real nobility is in being superior to your former self.