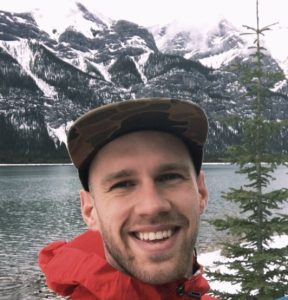 Matt Sinclair assists in coaching Caltaf’s Distance group. He joined the CALTAF distance group in 2002, competing in the 800, 1500, and Cross Country. He ran from 2006-2010 for the Windsor Lancers and was the captain of the 2008/2009 CIS Track and Field Championship team. He started coaching to give back to the sport after all of the amazing lessons he received from his coaches through the years: Christine Laverty, Jason Lindsay, Dennis Fairall, and Gary Malloy.